With The ‘Viva La Vida’ tour over all but for several charity concerts and the long awaited Latin America tour in 2010, you would be forgiven for thinking that November was a boring year in 2009’s Coldplay calendar. The Oracle is still in residence, and the boys are in the studio.

Roadie #42 causes Beehive craziness – in his blog #109 he talks about being confused, sleeping on an air-bed below the uniforms and their smell… but also gave us the news that there would be a new studio! It’s the skanky looking Beehive. Roadie goes on to say:

Even though it’s in a mess right now, the one thing that you can’t help noticing as you wander amongst the rubble is how much light there is everywhere. Studios can very often feel like underground bunkers. Soundproofing is somewhat all or nothing and windows can often get trampled in the rush to keep the neighbours happy…

Not so here at the Beehive, though. Everywhere you go there’s light streaming in. Even on a relatively gloomy British afternoon, it’s noticeably bright inside. I can only imagine that this will be reflected in the new material. Talking of new material, the studio whiteboards are positively exploding with plans, schemes and fragments of fresh ideas. In some places, when Chris has run out of white-board to write on, he’s carried right on to the adjacent plaster. It’s like the tour was an 18 month session of shaking up the fizzy drink bottle of the band’s imagination – and now they’re back in the studio, the lid has been unscrewed.

Jonny got married to his girlfriend Chloe in November and the Oracle revealed that not Chris but Will was his best man. Also it was interesting to learn that Mr Buckland hired X-Factor reject Daniel Pierce, revealed The Sun. Coldplay have a long-held fascination with X Factor and have regularly said they like the show. Only recently they sent contestant Stacey Solomon a signed poster and a hand- written note wishing her all the best.

Meanwhile… Apparatjik fans were bursting from anticipation to hear the new single “Electric Eye” which had to be “found” on their (confusing) website from November 30th onwards. And besides various other sites and magazines mentioning Coldplay in their “songs of the decade” lists, Q Magazine’s January issue (yes, it came out that early) of course had Coldplay in their list as well. Have a look here to see the scans again. 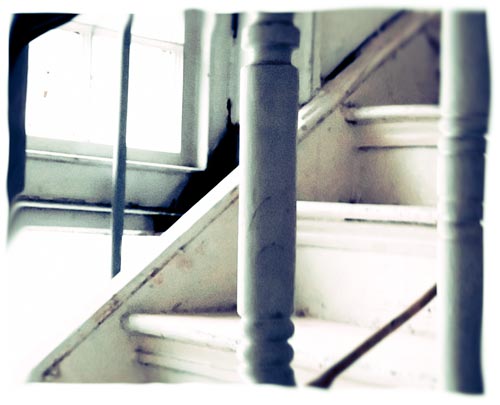