Coldplayers have been submitting their top 5 lists on our forums, of the band’s top music videos, and we have the results, so far:

You can submit your top 5 music videos at any time, by posting on our forum topic, or via the Coldplaying app. 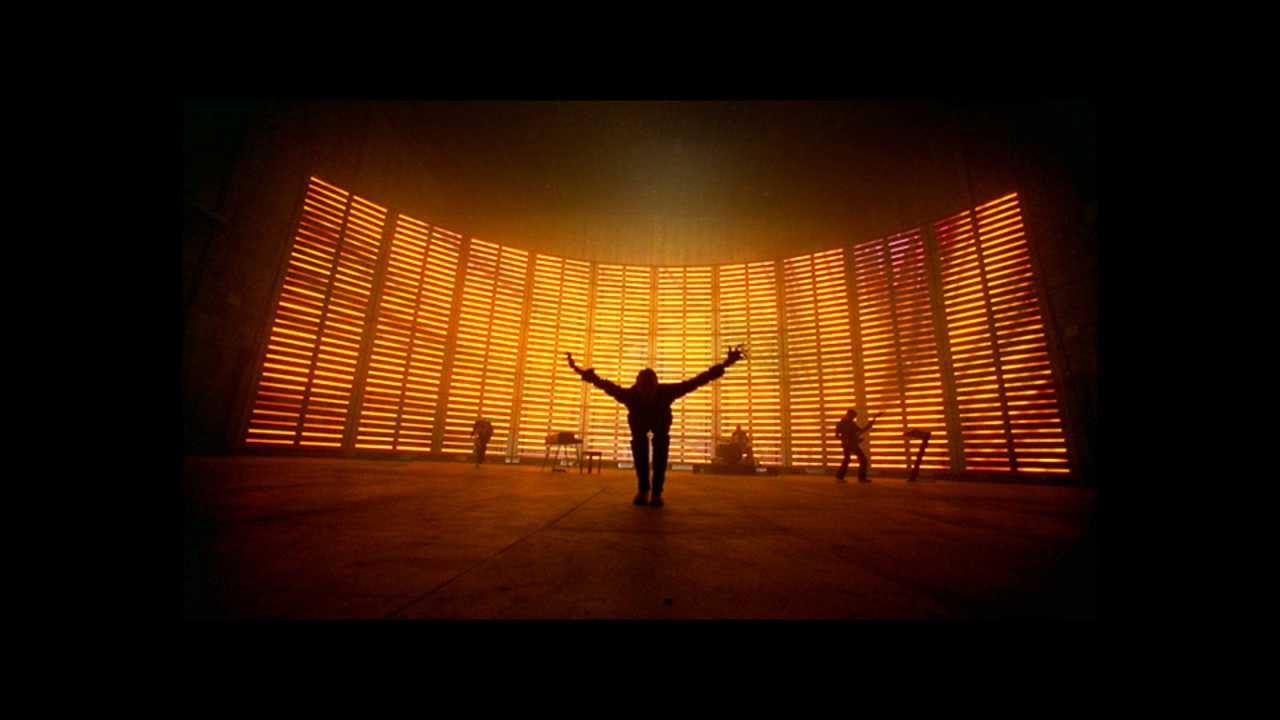 Jonny Buckland and Phil Harvey named this music video, featuring the band in puppet form as their favourite clip to have filmed. In Jonny’s case, he didn’t have to do much (he doesn’t like video shoots!) but Phil, Coldplay’s creative director starred in a cameo role, watching the puppets do their thing!

We shot it in a village hall in a quaint little village in the countryside. It really reminded me of the jumble sales and village shows of my childhood. I loved the puppets and all the fun special effects plus I got to make a cameo in that chunky pullover

‘Speed Of Sound’ was Coldplay’s grand return, for their third album ‘X&Y’ and the accompaying video featured the band performing in front of a vivid LED display, on a Los Angeles based sound stage. The LED background was designed to match Chris Martin’s vocals during the song and the result was an eye catching video, which was inescapable on music channels in 2005 and remains a firm fan favourite over 10 years on.

3) Every Teardrop Is A Waterfall

Visually, ‘Every Teardrop Is A Waterfall’, the first single from ‘Mylo Xyloto’ perfectly summed up the colourful nature of the record. The video was shot at a derelict building in Millennium Mills, east London and was directed by Mat Whitecross once again, who used a ‘stop start’ technique in front of the colourful graffiti backdrop, designed by their artwork creator for said album, Paris. It’s one of Coldplay’s most energetic music videos and continues to be a glowing inspiration for fans of the uplifting track.

A unique, largely animation based video for the uplifting ‘Viva’ track. Fans went nuts for the escapade as ‘superhero’ Chris Martin, presumably playing the role of Umbrella Man, encountered a well-equipped squirrel. The lyrics of ‘Lost’, “You may be a big fish in a little pond…” were fitting for this video, as Chris gets swallowed by a over-sized fish, during his quest to rescue the princess, from the claws of the evil squirrel! It’s mad, yes, and we all love it!

Here it is, the most popular Coldplay music video among fans, which comes as no surprise! 90 million views on a 2002 music clip, re-uploaded 4 years ago is not bad at all, as it ranks #3 behind ‘Paradise’ and ‘Viva La Vida’ in total view counts. The video itself, which the ‘Magic’ and ‘True Love’ director wanted to originally film was directed by Jamie Thraves. Coldplay’s lead singer had to spend a few months learning to sing the song backwards. Chris walks backwards through the streets of London and other nearby locations for the story, where Chris’ female passenger flies out of a car windscreen, after a car accident.  The band won big at the MTV Video Music Awards, gaining Best Group Video, Best Direction, and Breakthrough Video for the now legendary video!