What Was The Last TV Show You Watched? 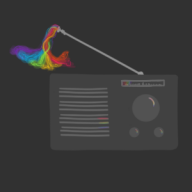 I never watched this series to be honest! My father says it's a very good one!

The last TV Show I watched was my favorite show of all times - FRIENDS  Even after many years, I still love the show and I am amazed by the great stories and jokes this show has built up through th