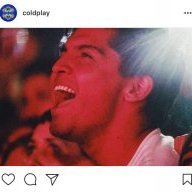 Only Cardsleeve and Maxi Single