Ink is gonna be my favourite track! 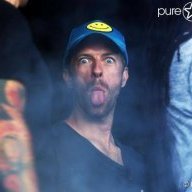