CP FANS around the world 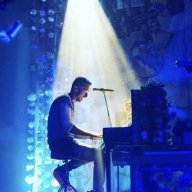