An open plea to photographers or peeps taking phone pics on the A Head Full of Dreams Tour... 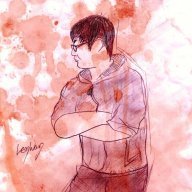