What Does a Coldplay Song or Album Remind You of? 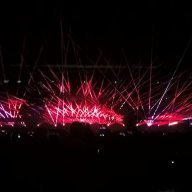