REQUEST: a much better studio version of the title track 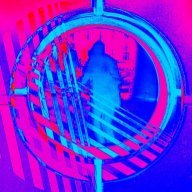