Let's Unite for The Race to Be Released 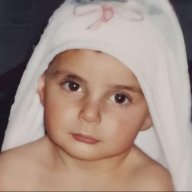