I want to get a tradition started 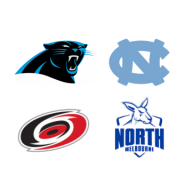