War of the Coldplay Songs

Trouble In Town vs A Message   Wanted to say that I think it's great to see that this game is still going after all these years! It seems that there are still enough people that are particip

That one is actually pretty easy for me... All I Can Think About Is You vs Clocks (Röyskopp Remix) 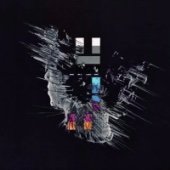