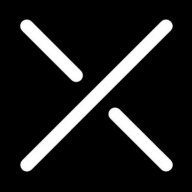 What does it mean "amgvjcnkjajrmyrm"?