The Progression of Chris' Voice 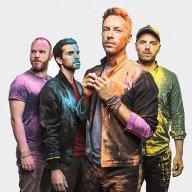