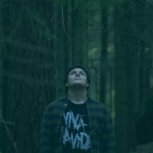 Made some cover art if anyone wants.