Rank The Songs From A Head Full of Dreams! 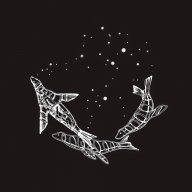