By Doomotron,
February 9 in LP9 News

Well, time to update this I guess... CONFIRMED SONGS: Higher Power Human Heart POSSIBLE INCLUSIONS: The Race (rumored to be on the album) Untitled (That song played on th 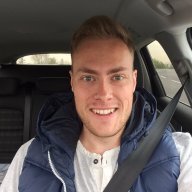 I heard the German radio snip from alienradio.fm. The Rocket will be a song title I think